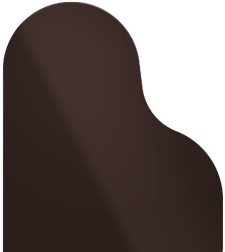 I had been playing the piano for 37 years before I decided it was time I made a start on learning how to play properly. In 2012, I embarked on learning part 1 of Bach’s Das wohltemperierte Klavier, intending to memorise the whole book to coincide with my fiftieth birthday in 2014.

Now, 10 years later, I have managed to learn 18 of the total twenty-four. Memorisation has been successful for some, but it’s an on-going project, as is learning the remainder of the book. I am enjoying the most amazing piano-journey in which I have discovered far more about piano-playing than I believed existed. I am endlessly indebted to Johann Sebastian Bach for putting this remarkable collection together for people like me, who wish to develop their keyboard-playing.

I wanted to try a variety of ways of learning the pieces; to listen to the advice I’d heard over the years from many great teachers, but never quite got round to putting into action.

Like most of Bach’s music, the Well-Tempered Clavier, or Forty-Eight Preludes and Fugues, as they are often known, were not published during his lifetime, although a few hand-written copies were in circulation. They were composed in two separate books, for the benefit of students of the keyboard who wished to improve their playing, and also to demonstrate a new tuning system that made it possible to play in each of the twenty-four keys without needing to re-tune the instrument. Each volume contains one prelude and one fugue in each key. Book 1 was written almost three hundred years ago, and Book 2, some twenty years later.